Fentanyl is a powerful synthetic opioid, and is similar to morphine, but is around 100 times more potent.  Pharmaceutical grade fentanyl is a common prescription to treat chronic pain, and it is widely used in hospitals across America.  Pharmaceutical fentanyl has always been abused and sold illegally like any other opioid.  Today, synthetic opioids such as fentanyl are now the most common drugs involved in overdose deaths throughout the United States.  The fentanyl that is mainly responsible for this is non-pharmaceutical fentanyl, which is made in labs in China and smuggled into the United States.  According to the National Institute on Drug Abuse, in 2017 59% of all the opioid-related deaths involved fentanyl.  Non-pharmaceutical grade fentanyl is also being cut into illicit drugs such as cocaine, methamphetamine, heroin, marijuana, and even club drugs, resulting in countless accidental opioid-related deaths.

However, despite the potency of pharmaceutical-grade fentanyl, people abuse it and become addicted to it.  When fentanyl is prescribed, it is given to patients who have a tolerance for every other type of opioid.  Addiction to this drug is common and intervention is the best way to help an addict get the treatment they need.  Newman Interventions helps families across the country who have a loved one addicted to this type of opioid.  An intervention for a fentanyl addiction is approached the same way as any other opioid addiction.  There is a significant amount of planning involved because the intervention must take place while they are not using or going through severe withdrawal.  Intervention for opioid addiction is successful, but the family must be on board with following through with the bottom line. 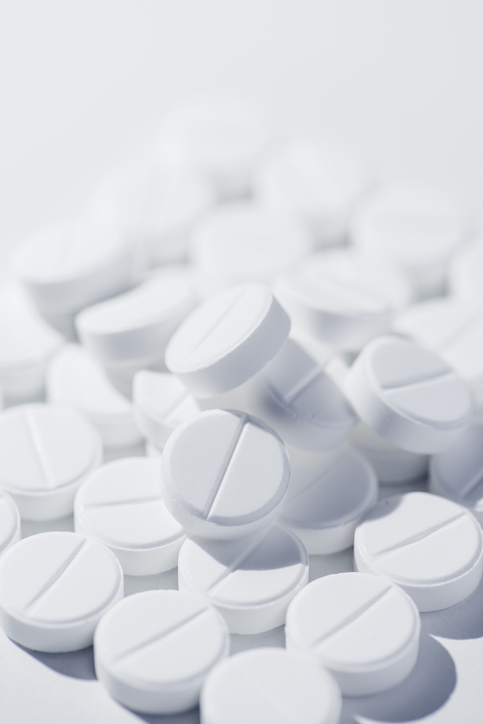 What happens if they overdose before the intervention?

This is a dangerous situation and immediate medical attention is needed.  An overdose with fentanyl has the potential to become deadly.  Once they are being treated in the hospital and recover from the overdose, the family must not lose sight of getting them help.  Emotionally, this is a difficult time for everyone, and an overdose may not have resonated with the addict.  Newman Interventions will help the family speak to the addict while at the hospital and convince them they need treatment.  While at the hospital they will have received help with the withdrawal and become more stable.  This is a good opportunity to do the intervention, and everyone involved should stick with the plan.

Are there effective treatment options for fentanyl addiction?

Yes, and Newman Interventions can help you find the best possible program if you have not already arranged one prior to the intervention taking place.  If they are going to treatment from the hospital, we will help with the transportation, and escort them to treatment.  Fentanyl addiction requires proper detox, counseling, and therapy.  Often, these types of drug rehabilitation programs are long-term inpatient, which is the best solution for any type of opioid addiction.  If you know your loved one is addicted to fentanyl, you must intervene and get them help immediately.  There is a high risk for drug overdose, and it can happen at any time because of the potency of fentanyl.

Find out more or adjust your settings.