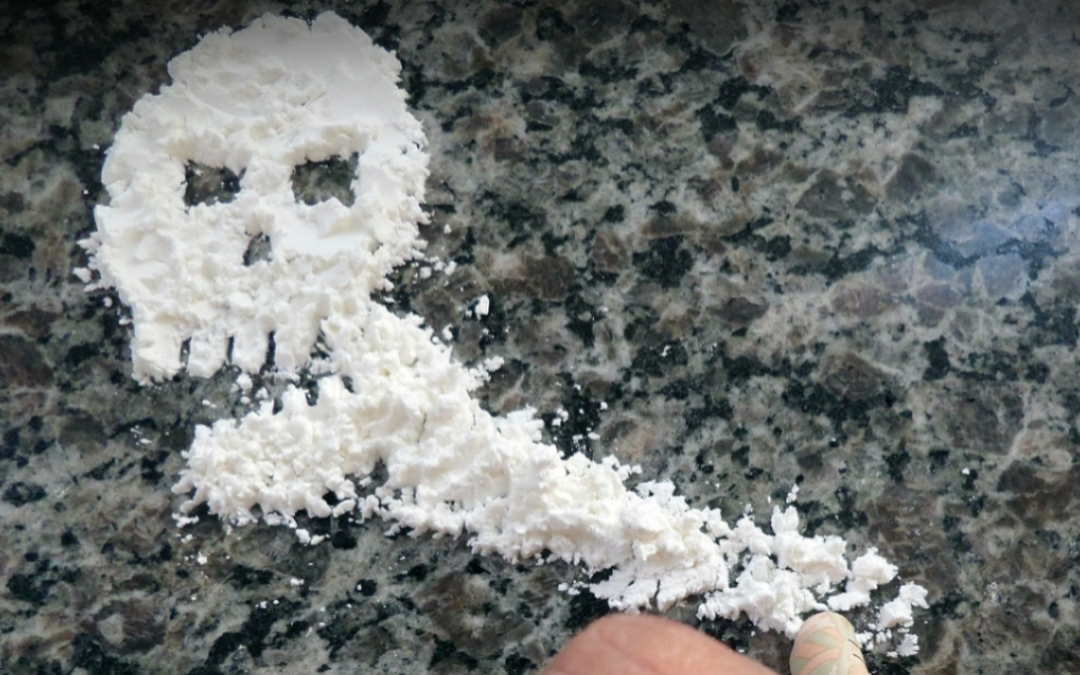 Drug addiction affects over seven million Americans nationwide. It does not discriminate against different races or social classes, and any person can experience addiction. This is why it so important to know the warning signs of drug addiction and how to support someone in the recovery process. If you’ve been curious about cocaine intervention, check out these five symptoms to look for in someone who is addicted.

Similar to heroin addiction, addiction to cocaine can cause personality changes in the user. All drugs can alter the brain, and cocaine is no exception. The drug reduces your brain’s sensitivity to dopamine, the happy feel-good hormone, and can even cause the brain to stop releasing the hormone in extreme cases. This can cause a person to become more easily angered and agitated than they normally are.

In extreme cases, a person suffering from cocaine withdrawal can become violent, even when they are not provoked. Violent behavior is seen in about 55% of crack cocaine users, as this method creates a quicker high that does not last as long. This, in turn, makes the user more likely to fall into a cycle of addiction and withdrawal.

Similar to meth addiction, becoming addicted to cocaine can alter the brain and nervous system. This can lead to users experiencing paranoia, and even delirium, which can be a deadly combination if the person is also becoming more aggressive. Delirium will also perpetuate violent behavior.

Another tell-tale sign of cocaine abuse is sudden, unexplained weight loss. This is caused by the effect cocaine has on the central nervous system, which will suppress appetite. In users who experience weight loss, it is not uncommon for them to lose upwards of 35 pounds in as little as three months.

One of the most dangerous symptoms a person experiencing withdrawal may go through is depression and suicidal behavior. Early cocaine intervention is so important because an extended user will experience depression as their dopamine levels restore to normal.

Cocaine intervention should happen as soon as you recognize any of the above symptoms. Whether it is family intervention or professional cocaine intervention, catching the problem early can reduce the severity of drug withdrawal symptoms. Some symptoms, such as suicidal behavior and delirium, will require professional support. If you or someone you know is struggling with cocaine addiction, contact us today to learn about your treatment options.