The Progression of Alcoholism and the Necessity of Alcohol Intervention 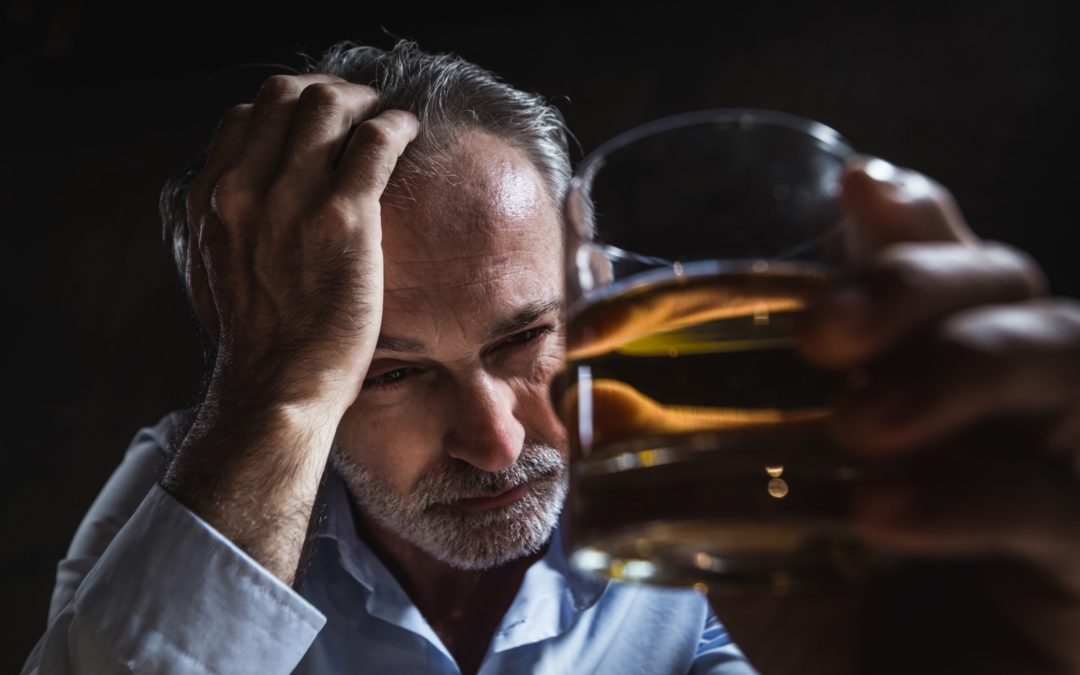 Alcoholism is a dangerous problem, and alcohol addiction impacts millions of Americans every year. According to the National Institute on Alcohol Abuse and Alcoholism, 14.4 million adults had an alcohol use disorder in 2018. An estimated 88,000 people die from alcohol-related causes annually, making alcohol the third-leading preventable cause of deaths in the United States. However, alcohol addiction does not begin this way, and someone does not immediately become a daily drinker requiring alcohol to function. There is progression to alcoholism, which is why there is a necessity for alcohol intervention. Every person who has ever struggled with alcoholism has a reason they began to drink alcohol excessively, heavily or every day. Yet, every alcoholic goes through phases that bring them to a point where intervention is required.

The family and friends close to someone that is beginning to drink heavily may not recognize there is an issue. However, there are some signs and indicators to look for—much of the drinking at this stage of the addiction is social. Although the frequency of drinking and how much alcohol is consumed may have increased. Alcohol is commonly abused to reduce stress, and family or friends may have noticed the individual is consuming more or indicating they are more stressed and need a drink.

A major physiological characteristic is that the person begins to develop a tolerance for alcohol. Moreover, they begin to drink more and still function, which gives them a reason to keep drinking. If it becomes noticeable that the person is drinking to make themselves feel better or to reduce anxiety than this individual is exhibiting early warning signs of alcohol abuse. Family and friends should not overlook this because it is an ideal time for early intervention.

The progression into alcoholism is often slow, and unfortunately, it is usually many years or even decades before someone receives help, asks for help, or the family intervenes. Noticing the signs of alcohol abuse should be a green light to move ahead and have a loving conversation with the person about their drinking habits. There are numerous forms of alcohol treatment resources, such as outpatient services, counseling, or even alcohol inpatient treatment. Depending on the severity of the problem, the proper help is available.

The average person struggling with alcoholism does not realize they have a problem—even after multiple blackouts, excessive spending, or a DUI charge, it does not completely sink in. However, the people close to the individual begin to notice the mounting problems and lying or deceit. Mentally and physically, the tolerance for alcohol continues to grow, and unfortunately, so do the problems. It is often during the middle stages of alcoholism when family and friends become aware of the problem—meaning that it is no longer something mentioned in passing.

Alcoholism is obvious to everyone close to the addict, and it is time to discuss alcohol inpatient treatment programs. If the initial conversation regarding treatment did not occur when the early warning signs were there, then it must happen now. Intervention is the only way to prevent the problem from progressing any further. Alcoholism becomes worse; the longer it is left untreated—the person’s body begins to change, and their health starts to deteriorate. It is typically at this point where it becomes impossible to successfully control the urges to drink. Also, because of the physical and psychological dependence, it becomes difficult to ask for help.

Late Stage Alcoholism and the Necessity for Alcohol Intervention

During the later stages of alcoholism, the effects of alcohol abuse are apparent, physically, and mentally. Serious health problems begin to develop, and there is an increasing need for immediate alcohol intervention and alcohol inpatient treatment. The drinking may have become an all-day affair, and everything else in life has taken the backseat. Any attempt to stop drinking at this point is met with severe withdrawal symptoms and cravings.

When a family hires a professional interventionist, they will help locate appropriate substance abuse treatment resources. Families that have access to health insurance, such as TRICARE, would find TRICARE rehab accessible and able to help. Alcohol addiction requires medically supervised detox and withdrawal management, followed by inpatient rehabilitation, preferably long-term. It is also recommended to follow through with aftercare support, which could involve a sober living home or 12-step support groups.

Overall, treating alcohol addiction begins with early intervention and ends with long-term recovery. Everything in between should be comprehensive and well-rounded, providing the necessary therapy, coping skills, relapse prevention, and aftercare support. Certified intervention groups help families throughout the entire process. An intervention could be done at any stage of alcoholism, but the sooner the family decides, the better. According to the National Institute on Alcohol Abuse and Alcoholism, about 7.9% of adults who had an alcohol use disorder in the past year received treatment—over 14 million adults struggled with an alcohol use disorder in 2018.