The Cocaine Epidemic and Cocaine Addiction Help with Intervention 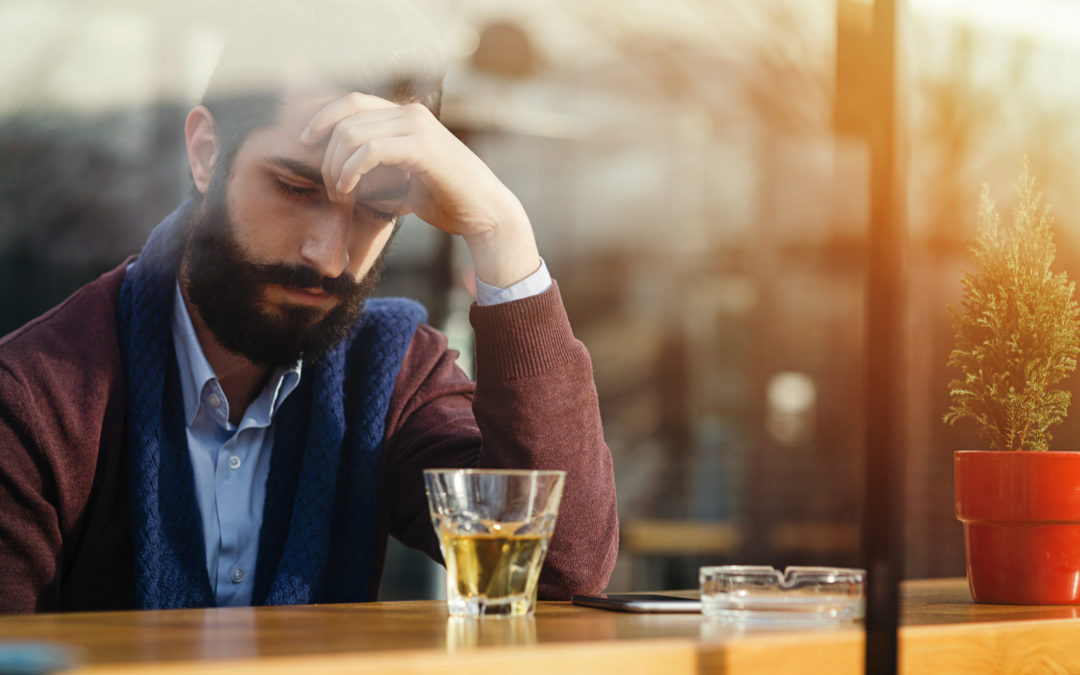 American families may not be aware of the effort made by South American drug cartels to increase cocaine production and distribution here in the United States. These efforts ensure the need for cocaine addiction help in our country.  The source of more than 90% of the cocaine seized and tested by the Drug Enforcement Administration has come from farmers in Columbia. Per the DEA, pure cocaine production in Columbia has reached the highest levels ever recorded. Cocaine is a resurgent threat within the country. The seizures, availability, coca cultivation, and cocaine production remain at elevated levels. Overall, within the country, the availability levels increased, and domestic prices decreased. The heightened levels of coca cultivation in Columbia are the primary source of cocaine seized in the United States.

Deaths involving cocaine in the United States is increasing. In 2017 nearly a third of all the 70,237 overdose deaths in the country involved cocaine, psycho-stimulants, or both. Per the DEA, the average retail price of pure cocaine decreased while the average gram purity increased. Since 2018, many DEA field divisions in the country reported increases in the quantity and purity of cocaine available. However, some of the reports indicated lowered availability during late 2018 and early 2019. Yet, the indicators have shown this trend will not likely persist. For example, cocaine use in the Arlington and Fort Worth Texas areas was on the rise along with other jurisdictions.

Why is cocaine a popular stimulant drug in the United States?

The average retail price per pure gram of cocaine decreased. In contrast, the average gram purity increased between January 2013 and December 2017. Per the DEA, this was representative of higher domestic cocaine availability, when compared to the previous five years. Between January 2013 and December 2017, the price of cocaine decreased by 28.2%, and purity increased by 38.6%. However, between 2016 and 2017, the average retail price of cocaine increased by 8.5%, and the purity also increased by 2.7%. Overall, since 2018 DEA field divisions reported increases in the quantity and purity of cocaine, despite a small lull in late 2018 early 2019.

Whether cocaine is snorted, smoked, or injected, it rapidly enters the bloodstream and penetrates the brain. There are immediate psychological effects, and this is caused by a build-up of the neurochemical dopamine. Cocaine interferes with the natural transmission of dopamine within the brain. Without cocaine, dopamine molecules come in contact with receptors in the brain, naturally increasing and or decreasing dopamine levels. When cocaine attaches to the dopamine molecules, the levels of dopamine build up and over-activate within the receiving cells. Essentially, it is the intense feel-good feeling followed by a depressive-like crash, resulting in increased anxiety and depression.

Cocaine is highly addictive, abused by millions of Americans, and there is an on-going cocaine epidemic within the country. Cocaine addicts are either functioning, which means holding down a job, family, and other responsibilities. There are also cocaine addicts who are struggling to find work or not working, homeless, and or who have lost contact with their family. Someone who is addicted to cocaine falls within every part of the spectrum. Cocaine addiction can last for years going unnoticed until some indicators begin to show. It is not easy convincing someone abusing the drug to receive cocaine addiction help. Even if they are still holding down a job and family life or have lost everything, very few cocaine addicts are willing to accept treatment.

Cocaine addiction requires the family to hang in there for the long term if needed. Once our certified interventionist obtains agreement from your loved one to receive help. The process does not stop there, and the family is prepared and shown how to keep this intervention going while their loved one is in treatment. The family must stay strong all the way through the program until permanent sobriety is obtained. A relapse involving cocaine often leads to dangerous outcomes. A family that works together and is focused on the end result does see this through to the end. The cocaine epidemic continues in the United States, but not all hope is lost, and any cocaine addiction can be helped.