Staging an Alcohol Intervention, What to Expect and the Danger Prolonging the Intervention 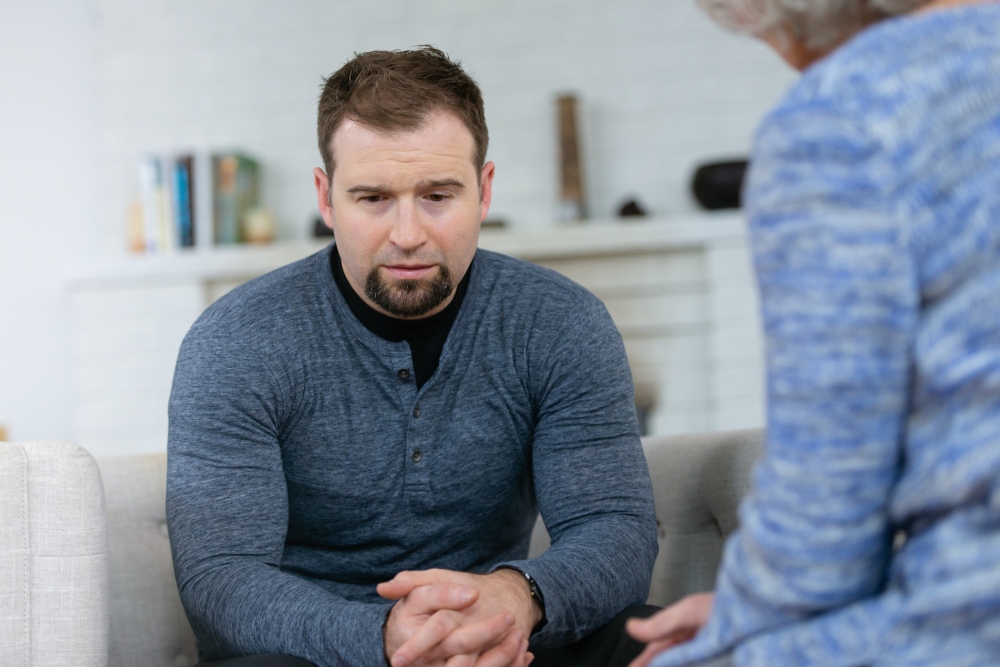 In 2018, 139.8 million Americans aged 12 or older were current alcohol users, 67.1 million were binge drinkers, and 16.6 million were heavy drinkers. Alcohol addiction is a severe problem, and one of the toughest addictions to overcome. The majority of alcoholics refuse help because the thought of not drinking or being sober is too much. Alcohol intervention does work and ensures that someone who is addicted to alcohol gets the help they need.

What is an Alcohol Intervention?

An alcohol intervention allows friends and family to present their loved one with an opportunity to accept they have an alcohol addiction and take steps to make changes. With the help of a family interventionist, the friends and family offer examples of how alcoholism has been destructive. Also, they demonstrate the impact it has had on the addicted person and the family around them. The professional interventionist helps the family overcome the obstacles throughout the intervention. Someone who is forced into a corner with only two options to get help or face the consequences will not always react nicely.

There are many steps before the alcohol intervention occurs. Initially, there is a significant amount of planning, which begins with contacting a professional interventionist. An intervention can be very dramatic and emotionally charged and has the potential to stir up betrayal or resentment. A certified interventionist prepares the family for these situations. The process also involves gathering an intervention team. Anyone involved with the intervention should not be those enabling the addict or anyone the addict could easily manipulate. Alcoholics need to face real consequences, which should be presented to them if they choose not to accept treatment. There are only two options, get help or face the result of choosing not to.

Things to Expect During an Alcohol Intervention

The family should be prepared for every situation. Someone who is addicted to alcohol will try to manipulate the situation or make others feel guilty. The people involved in the intervention are the strongest emotionally, and those who cannot be persuaded to give in. No matter the outcome of the intervention, it is essential to be patient and stick with your plans to render consequences. It is these steps that may help the person with the addiction realize the impact their drinking has on friends and loved ones.

It is Dangerous to Prolong an Alcohol Intervention

Alcohol addiction and dependence has a significant impact on the health of the person who is drinking. Alcohol addiction causes common liver diseases, such as jaundice, hepatitis, and alcoholic fatty liver. However, the damage done to the liver could be reversed if the person stops drinking and receives treatment. There is no rock bottom for addiction, especially with alcoholism. The average addict will keep drinking until someone intervenes and gets them into treatment. Even after a car accident and being charged with drinking and driving, most alcoholics will not stop drinking. They may have lost their significant other, children, or job, and this still would not prevent a person from drinking.

Alcohol is a drug that makes you feel good when you are using it, but it is a powerful central nervous system depressant. The addicted person feels depressed when they stop drinking but then starts drinking again to feel good. The more emotional and physical pain occurring within his or her life, the more they will keep drinking. Prolonging an alcohol intervention is dangerous because the longer the person keeps drinking; it increases the risk of death. If a family is waiting for rock bottom to occur or for the addicted person to ask for help, they will be waiting for a long time. The majority of anyone addicted to alcohol will not ask for help unless help is presented to them. An alcohol intervention is a successful step taken by families across the nation.