Meth Intervention, Why it is Necessary and the Long-Term Effects of Methamphetamine Abuse 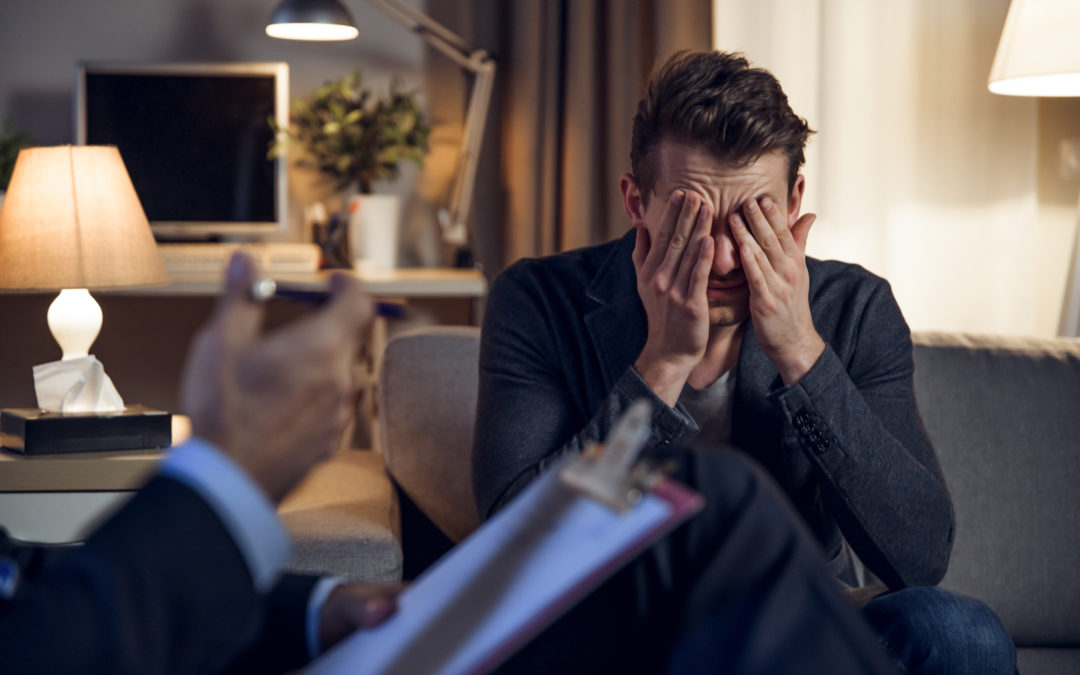 Methamphetamine is a potent stimulant with high abuse potential, and the drug could be smoked, snorted, injected, or taken orally. The use of amphetamine-type stimulants predates World War II, and the drug has a long history of abuse and production within the United States. Convincing someone addicted to methamphetamine, they need help, is challenging, which is why professional meth intervention is necessary. Methamphetamine causes devastating long-term problems that do not become apparent until it is too late. There is an increased necessity to help someone who is addicted to crystal meth. Their behavior becomes unpredictable, and the drug does significant damage physically and psychologically. Meth intervention is the best approach while working with a certified intervention professional.

According to the National Survey on Drug Use and Health, most of the methamphetamine used in the United States is distributed illicitly. The percentage of young adults using meth in 2018 was similar to the percentages in 2015 and 2017. Among adults aged 26 and older in 2018, 0.7% were past year meth users. Approximately 1.6 million adults in this age group had used methamphetamine in the past year. Long-term methamphetamine use has many negative consequences—along with being addicted to methamphetamine, people who use the drug exhibit significant anxiety, confusion, insomnia, mood disturbances, and violent behavior.

Some meth users also display psychotic features such as paranoia, visual and auditory hallucinations, and delusions. It is not uncommon for some of these psychotic symptoms to last for months or even years—this may even occur long after someone has stopped using methamphetamine. The problems arise due to stress, which has been shown to precipitate meth psychosis. Unfortunately, these are problems that family members of meth users struggle with. Professional interventionists are qualified and trained to understand the unpredictable nature of meth. The intervention teams spend significant time educating the family and help them prepare for the intervention.

Do not yell or scream and keep your emotions in check. Because crystal meth causes anxiety, mood disturbances, and even violent behavior, everyone needs to remain rational. Having a certified interventionist onsite helps determine who will be at the intervention. The people attending the intervention should only be those who are not emotionally affected easily.

Stay organized and do not become confrontational. Methamphetamine causes severe paranoia and anxiety, which means any type of confrontation escalates quickly. The professional interventionist helps the family organize the entire process. The success of an intervention depends on how well it is organized, and everyone has a part to play.

Do not give up after one try. If the intervention arrives at the point where the family must follow through with the bottom line, this does not mean the intervention is over. The reason you hired a professional interventionist was to exhaust every option and do what it takes to save the life of the drug-addicted individual.

Because of How Addictive Crystal Meth is, will a Professional Meth Intervention Work?

Yes, it does work, and it just requires planning and coming together as a unit. Crystal meth is a highly addictive drug, and intervention is a common route that families choose. Methamphetamine is different from other stimulant drugs. Most stimulants are similar in how they affect a person’s behavior and physiology. However, there are major differences in the basic mechanisms in how they work. For example, cocaine is quickly removed and almost completely metabolized in the body, whereas methamphetamine has a much longer duration, and a larger percentage remains unchanged in the body.

Crystal meth and cocaine increase levels of dopamine, but meth produces much higher levels. Meth is man-made whereas cocaine is plant-derived, and smoking meth produces a long-lasting high, whereas smoking crack cocaine produces a brief high. Approximately 50% of crystal meth is removed from the body in 12 hours, which is why many of the psychological and behavioral problems linger. In 2017, an estimated 964,000 people aged 12 and older had a methamphetamine use disorder. The 2018 Monitoring the Future Survey for adolescent drug use reported 0.5% of 8th, 10th, and 12th-grade students had used methamphetamine.

Crystal meth was overshadowed by the opioid epidemic, and the drug resurged in many parts of the country. Because of the restrictions placed on prescribed pain medication, making it more difficult to access illegal pain medication—Mexican drug cartels seized the opportunity to flood the market with high purity meth. Meth intervention is the best approach and will save the life of the person addicted to this dangerous drug. Regardless of what state of addiction the person is at, a professional interventionist can help.