Heroin Intervention Works, But Many Families Choose Not to Pursue It 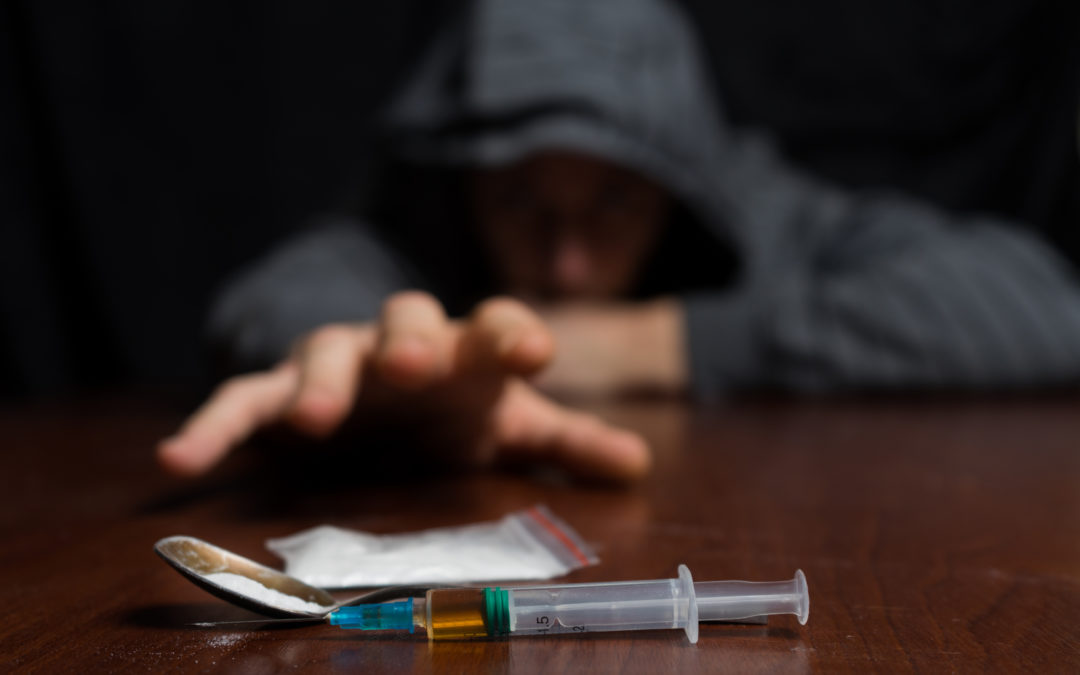 A common misconception is that heroin intervention is a last resort, or a heroin addict must hit rock bottom before a family intervention is organized. Factually this is not true because of the nature and make-up of the drug. According to the National Institute on Drug Abuse, repeated heroin use changes the physical structure and even physiology of the brain. The drug causes long-term imbalances in neuronal and hormonal systems that are not easily reversed. Heroin also produces profound degrees of tolerance and physical dependence. The rock bottom with heroin addiction is overdose, which is often fatal.

Many families also have a fear of confronting the person who is using heroin. Every scenario is different from the circumstances that led up to the person using heroin. However, there is typically a fear associated with confronting someone about their heroin use. Families tend to avoid stress, backlash, arguments, and anger, which is where enabling begins—because of the fear the family may not choose to pursue a heroin addiction intervention. Unfortunately, heroin addiction progresses quickly, especially at a young age. The age of initial heroin use determines the severity of the addiction. Early-onset of regular heroin use in the early twenties is associated with more rapid progression, per a journal article published in Addictive Behaviors.

How to Help a Heroin Addict

Helping a heroin addict begins with holding a heroin intervention and taking control of the situation. Heroin is powerfully addictive and challenging to stop using. According to the 2018 National Survey on Drug Use and Health, an estimated 880,000 people aged 12 or older in 2018 used heroin in the past year. The estimate of past year heroin use was higher than the estimate for most years between 2002 and 2008 and similar to 2009 and 2017. Among young adults aged 18 to 25, 0.5% were past-year heroin users, which represents over 157,000 young people. Also, in 2018, over 117,000 people aged 12 or older used heroin for the first time in the past year.

Many young people begin smoking or snorting heroin due to fear of injecting the drug. The increasing purity of heroin makes snorting or inhaling the drug a realistic alternative to injecting. The addictive effects of heroin can be obtained by smoking the drug, although smoking heroin is a less efficient route of administration. Intravenous heroin use is still the most widely used method if using heroin. Helping a heroin addict begins with intervening early and not allowing the addiction to take control. Heroin intervention is crucial because it places the control back in the hands of the family. Hiring a professional interventionist is the most successful route when organizing a family intervention.

How to Hold an Intervention for a Heroin Addict

It is the initial fear of the confrontation that prevents many families from organizing a heroin intervention. However, an intervention for heroin addiction is crucial because there is a small window of sobriety. Heroin addiction creates a significant physical dependence causing painful withdrawal symptoms. What this means is that a heroin addict must keep using the drug to avoid withdrawal discomfort. Professional interventionists know what to expect and are aware of the brief window of opportunity to perform the intervention while the heroin user is sober.