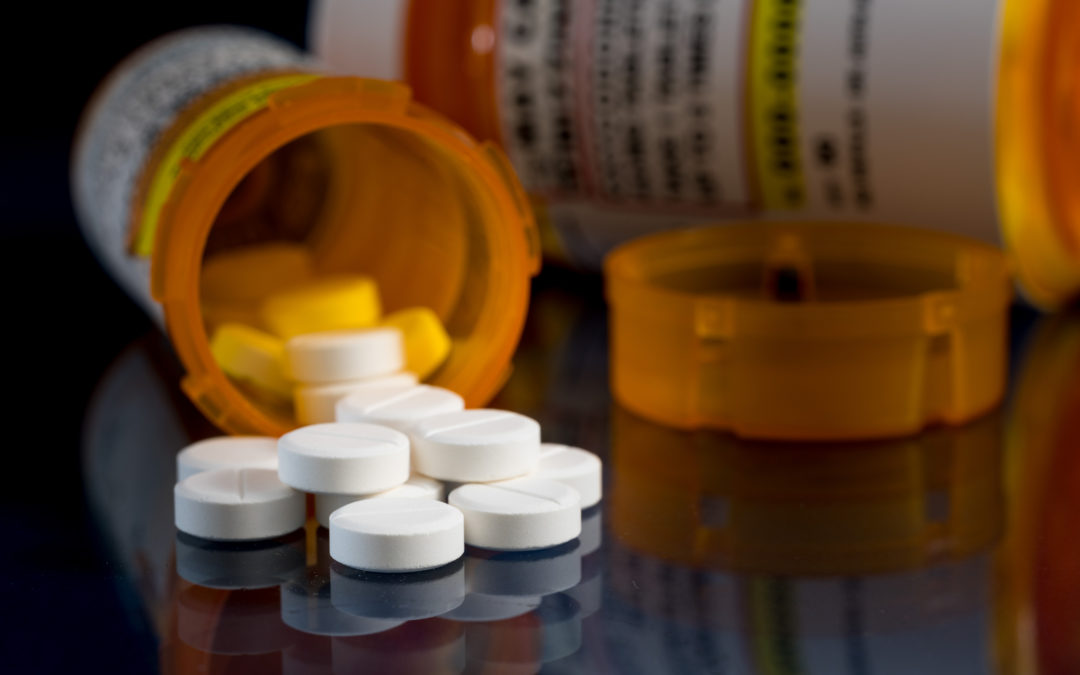 Since 1999 more than 750,000 people have died from a drug overdose. Two out of three drug overdose deaths in 2018 involved an opioid, per the Centers for Disease Control and Prevention. Also, since 1999 overdose deaths involving opioids, such as pain medication, heroin, and synthetic opioids, have increased almost six times. In 2018 over 47,000 people died of an overdose involving opioids, and many of these deaths involved synthetic opioids. Countless family interventions are done across the nation to help drug users addicted to these drugs. Unfortunately, there are many situations where it is too late. Family interventions save lives, and it is instrumental when synthetic opioids are involved.

Within the Midwestern United States, a new synthetic opioid contributed to some overdose deaths. Isotonitazene has been detected in the blood of people who died of an overdose in Illinois and Indiana, as the drug was mixed with cocaine. The drug showed up in Canada in 2019, and like fentanyl, batches of it are made in China and smuggled into the United States. According to health officials, Isotonitazene is not a fentanyl analog but is a powerful synthetic opioid. The drug is derived from etonitazene, which is a potent analgesic opioid that was identified in the 1950s.

There are numerous types of synthetic opioids, most of which are re-created in a lab and then made to look like pain medication or mixed with illicit street drugs. For example, most of the fentanyl sold in the United States comes from overseas. Countless overdose deaths are connected to illegal street drugs because fentanyl and fentanyl analogs are being mixed in with these substances. Family intervention is needed now more than ever because the risk of a deadly overdose continually increases. When families take control, they are preventing these overdoses from happening. Many of these family interventions occur after an overdose. Yet, a family can easily take steps to intervene early and save the life of their loved one.

The Opioid Overdose Crisis and the Importance of Family Intervention

Per the National Institute on Drug Abuse in 2018, data has shown that every day, 128 people in the United States die after overdosing on opioids. Approximately 21 to 29% of patients prescribed opioids for chronic pain misuse them. Opioid overdose increased 30% from July 2016 through September 2014 in 52 areas in 45 states. The Midwestern region saw opioid overdoses increase 70% from July 2016 through September 2017, which is where Isotonitazene was discovered in 2020. The issues have become a public health crisis across the nation with devastating consequences.

In late 1990 the pharmaceutical companies reassured Americans that patients would not become addicted to prescription pain medication. Unfortunately, healthcare providers began to prescribe pain medication at higher rates. However, these prescribing practices led to widespread misuse, which eventually led to various forms of opioids sold illegally across the nation. Professional intervention has been essential over the years, helping families prevent a potentially devastating overdose. There is greater importance now for organizing a family intervention. The combination of synthetic opioids and illicit street drugs has raised the need for immediate professional intervention.

How to Plan a Family Intervention

The core group of people involved in the intervention is close family and friends or even co-workers. These are people who are not judgmental or who will not become antagonistic towards the drug user. The impact statements read by these individuals include love, support, and a message of concern. Opioid addiction is dangerous, and it is often only a matter of time before an overdose happens. Overall, the process of performing a family intervention can last two days. The first day is spent with the family, and the second day is when the intervention takes place.

Although Isotonitazene is not widespread across the United States, there are still people dying every day from an opioid overdose—often involving a combination of cocaine and opioids. According to an article in the American Journal of Public Health, cocaine-involved overdose deaths involving opioids increased from 2000 to 2006, and then again in 2015. People with co-occurring cocaine and opioid use disorders have more severe drug use and legal problems and poorer substance use treatment outcomes.

Long-term rehabilitation has always been the best approach for someone misusing cocaine and opioids. However, it is not easy to convince a person to attend treatment, which is why family intervention is necessary. A professional interventionist will help your family get your loved one into a long-term inpatient program. The opioid epidemic continues, and the use of illicit street drugs mixed with opioids is increasing. Contacting a professional family interventionist is the first step, and early intervention works, and it is vital for any opioid addiction.