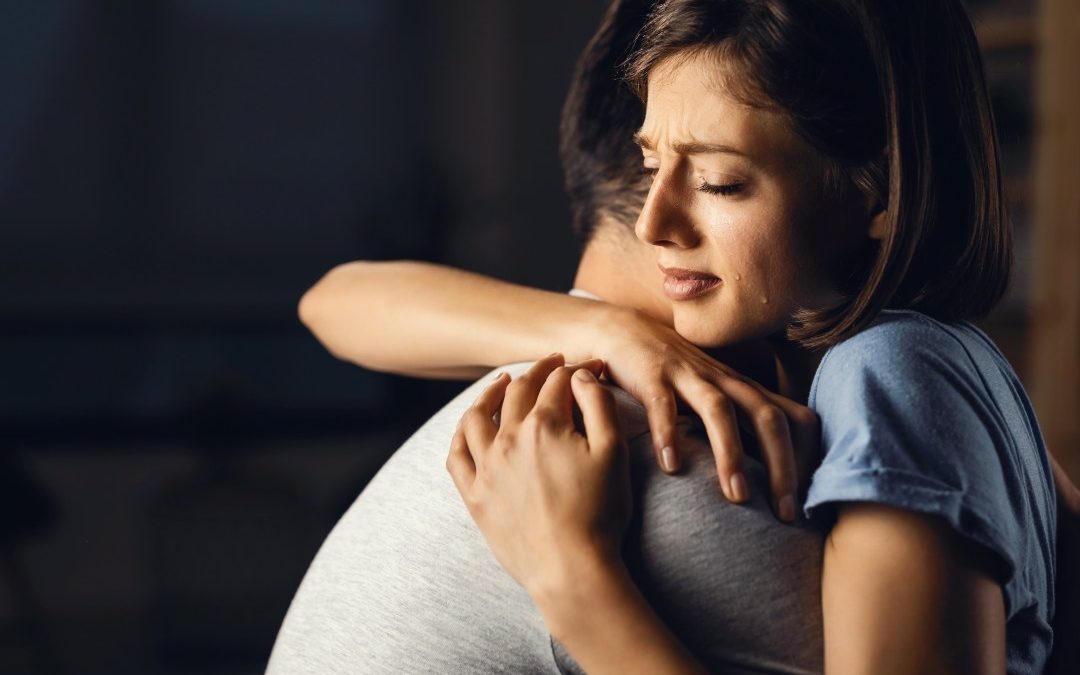 Family intervention incorporates numerous models of intervention techniques, and usually, a professional interventionist works with a model that is the best fit for the family. However, there are some recognized models of family intervention and those that are used more frequently than others. The Johnson Model of Intervention is widely recognized more than any other method. It is a direct form of intervention that focuses on getting the drug-addicted individual into treatment through personal confrontation. The Johnson Model forces the addict to acknowledge their behavior created by the addiction and recognize the consequences, thus helping them understand the need for treatment.

The History of The Johnson Model of Family Intervention

The Johnson Model of Intervention took shape in the 1960s and was developed by Vernon Johnson, an Episcopal priest who dedicated his life to helping addicts achieve sobriety. When developing his model of intervention, he came to some interesting conclusions revolving around what made the person want to quit using drugs or drinking. Vernon Johnson found that there was not one major life-altering event that caused the addict to quit. Most addicts who quit experienced small non-life-threatening events involving spouses, family fights, or an illness caused by the addiction.

When addicts sought sobriety, which was something easily decided, it was a forced decision resulting from small life-altering events. When sobriety was not sought out, the small life-altering events collided quickly and caused death. Finally, Vernon Johnson concludes that there needs to a be a well thought out and defined plan that helps an addict see and understand what the consequences could be if they did not achieve sobriety. In 1973, he wrote his ideas and the well-defined plan in a book called ‘I’ll Quit Tomorrow.’

Focusing on the Family with the Johnson Model of Family Intervention

The focus of this model of intervention is the value of the family and loved ones taking part in the intervention process. Before 1970, a family intervention would involve friends and family of the addict coming together, confronting the addict, and blaming them for everything. Vernon Johnson changed this and encouraged families to write thoughtful letters focused on how much they care for the addict. Also, he asked family members to write in the letters a list of consequences if treatment was not sought out.

The purpose was for the family to come together and confront the addict in a loving manner while also motivating and encouraging them to change their lifestyle. The addict is shown how the change in lifestyle would benefit them and their family. This process of family intervention confronted the addict in a way that their defenses would be low. Family and friends and the people close to the addict effectively help the drug-addicted person understand the importance of rehabilitation.

The people speaking at the intervention are presenting actual evidence in the letter, and past events should be described in great detail. The only goal of family intervention is treatment, and the result is the addict accepting help. Everything should be explained and discussed as a way to improve the addict’s life. Finally, treatment options are put together by the intervention, which normally occurs before the addict is confronted.

Family Intervention—What Makes it a Success?

Additionally, a family interventionist helps the family manage problems with enabling, co-dependency, and old family arguments that become barriers to a successful intervention. Overall, an intervention has the best chance of success if the drug-addicted individual is brought to understand how their addiction and associated behavior places them at risk. The ultimate goal of the intervention is to come from a pace of caring and not judgment fueled by anger.

Everyone involved with the family intervention must put their anger and frustration aside, and it is not a time to blame the addict for everything. Everyone is working towards the same result, which is getting the individual to commit to treatment and sobriety. Addiction does not become better, but only worse, and family intervention is the best option to help anyone addicted to drugs or alcohol.