Family Intervention, Start the Healing Process and Save a Life 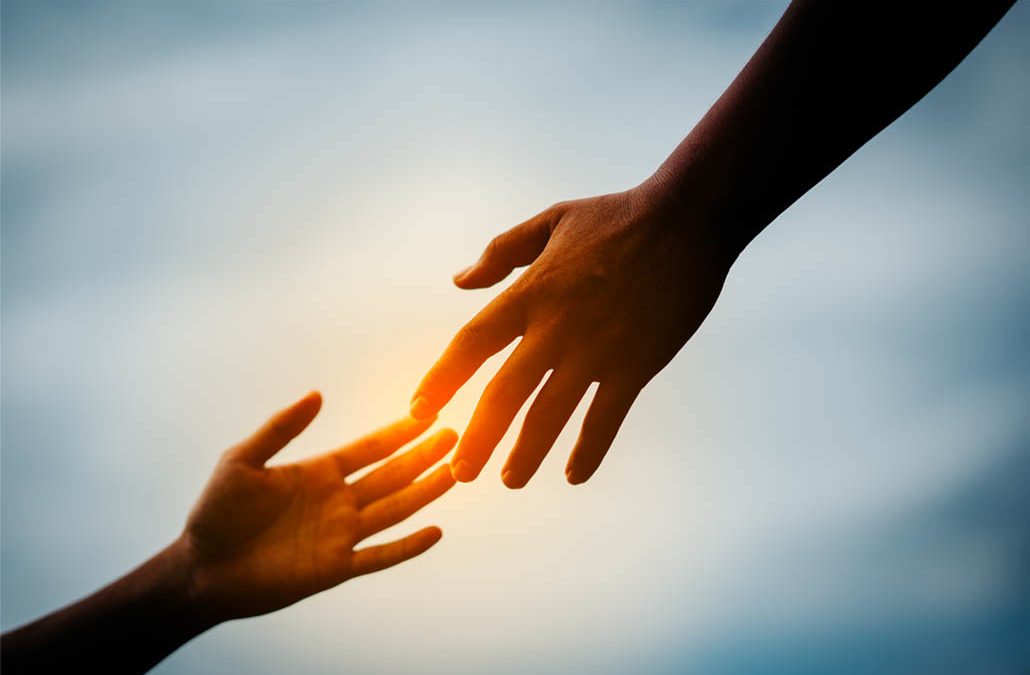 According to the National Institute on Substance Abuse and Addiction, the abuse of tobacco, alcohol, and illicit drugs costs the nation more than $740 billion annually. The costs are related to crime, lost work productivity, and health care. In 2018, the Substance Abuse and Mental Health Services Administration estimated over 164 million Americans aged 12 and older were past-month substance users. Nearly one in five people aged 12 and older had used an illicit drug in that past year, which was higher than in 2015 and 2016. For example, prescription pain medication abuse was the second most common form of illicit drug use in the nation. In 2018, approximately 3.6% of the population misused pain medication.

Family Intervention works because it finally places the family in control. For too long, the addicted person may have manipulated the people around them. Everyone connected to the addict would have been affected in some way. However, when the addicted person consents to receive treatment, everyone involved starts the healing process. Regaining control begins with working with a professional interventionist. The family agrees to provide treatment and help, otherwise, ultimatums are set if they do not accept treatment. Someone who is addicted to drugs will not understand that treatment will place them back in control of his or her life. With the help of professional intervention services and well-organized participants, a powerful message is conveyed to the addict.

The message is one of love, support, and no longer providing any help but treatment. Any good interventionist prepares the family for what to expect. During the intervention, emotions run high and it is easy to lose sight of the objective, which is why an interventionist is there as a mediator and counselor. Intervention specialists bring experience and educate the family about addiction while helping bring to light underlying issues or old arguments that may derail the intervention. The intervention team anticipates the obstacles, barriers, and objections the addicted person has ensuring there is no other way but treatment.

Why Family Intervention is Needed

When sitting down to discuss the option of intervention, take some time to reflect on your loved one and who they were before the addiction. Family intervention is needed to bring this person back. When the family or friends look beyond the addiction it is possible to recall who they were and the person everyone once knew. Substance abuse consumes a person emotionally, physically, and spiritually. Anyone addicted to drugs or alcohol is trapped under a layer of guilt, shame, remorse, pain, and anguish. Breaking through this and reaching the person underneath it is not easy, but not impossible. Professional intervention services are tailored to the family’s needs making every intervention unique to the situation.

Any good interventionist helps those involved understand the need for intervention because the addiction only becomes worse. It is never too early or too late to organize and perform an intervention. For example, adolescent drug or alcohol abuse does not resolve itself and will not go away. According to the Centers for Disease Control and Prevention, the earlier teens start using drugs or alcohol, the higher their chances of continuing this use and developing an addiction later in life. Intervention saves lives, heals families, and prevents the problem from progressing and becoming worse.