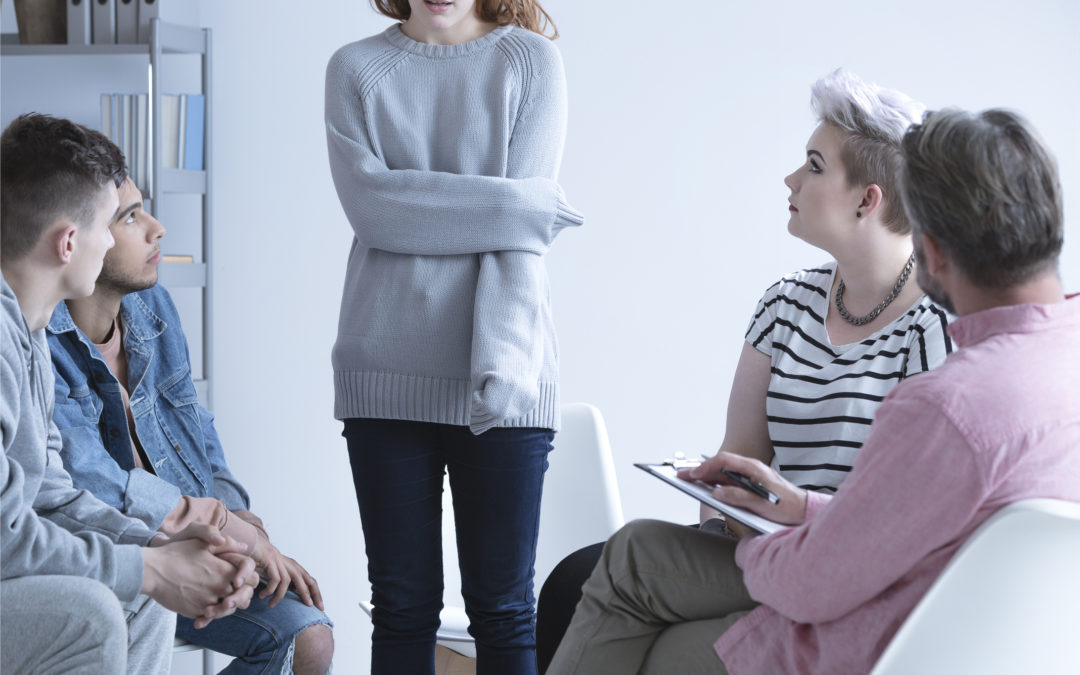 Early intervention identifies the underlying issues and triggers, which allow addiction to flourish and takes measures to prevent its growth.  Intervening early assists with establishing healthy coping skills, a sense of confidence and self-worth, which minimizes the need or want to use drugs or alcohol.  Drug and alcohol intervention is successful in convincing individuals who are dependent on one or more substances.  Family intervention typically begins with one or more family members who are aware of a progressing problem with their loved one.  If the family is unsure of how the intervention would go, professional intervention help is an asset.  Someone who is becoming addicted to drugs or alcohol is often unaware of the problem and will not typically be open to discussing treatment.  Family intervention services done professionally assists a family through the potential difficulty of confronting a loved one about their progressing problem.

Identifying the Signs of Substance Abuse

Many of the problems with substance abuse begin during early adolescence.  It is not uncommon for teenagers to be involved in illicit drug use well before they exhibit signs of addiction.  Many parents are unsuspecting or unaware of their child’s drug use.  The same problems occur among adults who begin to experiment with drugs or alcohol.  Early intervention is about identifying the warning signs of addiction.  Per Innovations in Clinical Neuroscience, various risk factors predispose teens to drug use.  The risk factors are broadly classified under family risk factors, individual risk factors, and miscellaneous risk factors.  For example, family risk factors include inadequate parental supervision, individual risk factors would involve early childhood negative and aggressive behavior.  One of the most initial warning signs are changes in behavior and mannerism.

Substance using teens and adults will exit from usual family bonding, routines, and activities.  For example, they may wish to be left alone or remain uncommunicative with the people around them.  Drug-seeking habits become apparent when the individual no longer regards the consequences of their actions.  Changes in personality are exhibited as deception and disrespect to others around them.  Many people who use drugs display irrational behavior and become dramatic in their activities.  People who use drugs become alienated and disinterested in things they were passionate about.  Identifying these signs is the first step with early intervention and helping your loved one receive the treatment they need.

Cocaine is a powerfully addictive stimulant drug and increases levels of dopamine in the brain.  The increase leads to extreme happiness, energy, mental alertness, hypersensitivity to sight, sound, touch, along with irritability and paranoia.  People abuse cocaine within many age groups, and people who use it often binge use.  Cocaine intervention is not necessarily easy because most cocaine addicts are still functioning, working, and maintaining family life.  Methamphetamine is a dangerous stimulant producing feelings of euphoria and alertness.  The effects of the drug are long-lasting and harmful to the brain.  The regular use of methamphetamine significantly changes how the brain functions.

Per the National Institute on Drug Abuse, the misuse of methamphetamine continues to be a severe problem across the nation.  In 2017, over 14.7 million people tried methamphetamine, and it remains the most commonly used stimulant drug in the world.  During the slow decline of opioid prescribing within many states, Mexican drug cartels have continued to bring meth into the country.  During the peak of the opioid epidemic, the use of methamphetamine continued and was overlooked.  Methamphetamine intervention is also difficult because of the addictive nature of the drug.  The drug floods the nervous system and penetrates the brain to a far higher degree than amphetamine.  When methamphetamine is smoked, the euphoric blast remains in the person’s system for much longer.  Professional interventionists ensure your loved one addicted to meth agrees to treatment.

No one automatically knows how to speak to someone addicted to drugs or alcohol.  It is difficult because of the confusion addiction creates in the person who is struggling.  Early intervention begins with always being kind, showing compassion, and understanding.  Someone who is just starting to abuse drugs may not want to speak about it.  It is essential to listen to them without interrupting or criticizing them, even if you do not agree with their behavior.  Always remain consistent in your message and be predictable in your words and actions.  It is crucial to set boundaries and let the person with the addiction know what you won’t put up with.  Most importantly, support the process of change and let them know you are willing to assist them in changing, for example, treatment or counseling.

The early intervention begins with communication, but will often lead to formal intervention with professional help.  When any addiction is left as it is, it becomes progressively worse.  Substance abuse treatment is the most effective approach, regardless of what stage the addiction is.  Family intervention is also successful and places the family in control helping their loved understand the importance of stopping drug misuse and attending treatment.