Every parent in America should be concerned about illicit drugs such as cocaine and marijuana for example.  However, there are dangers with common household products and over-the-counter medications. Many household products contain volatile solvents or aerosols, such as glue, nail polish remover, spray paint, whipped cream canisters, and cleaning fluids.  Over-the-counter drugs are found in every household medicine cabinet throughout the country. For example, these are cough and cold medicine, pain relievers, or nasal decongestants. These types of chemicals and drugs when abused in large or even small amounts, can produce a desired high.  According to the National Institute on Drug Abuse, around 21.7 million Americans aged 12 and older uses inhalants at least once in their lives. Over-the-counter drugs because an increased amount produces a high, and they are taken with other drugs to amplify the effects.

A drug intervention for teens and adolescents is important because despite not being an adult, it is difficult to convince them to agree to get treatment.  Even if an adult is abusing inhalants or over-the-counter drugs, intervention is still a good option. Addiction forces people to avoid the consequences of his or her actions.  If you are struggling with someone who is addicted to drugs such as these, Newman Interventions will help. Our intervention group has worked with addicts all throughout the country, abusing all types of drugs.  Professional interventionists know what to expect, and help your family plan a successful intervention. 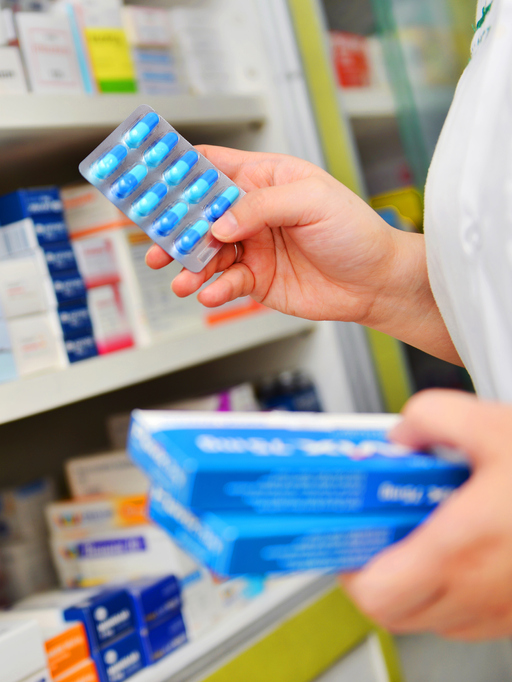 How are over-the-counter drugs misused?

These drugs are readily accessible at any pharmacy, grocery store, or corner store in America.  Some of the commonly used OTC drugs are dextromethorphan or DXM, which is a cough suppressant found in cold medicines.  DXM also contains antihistamines and decongestants and is often used with alcohol to amplify its effects. Loperamide is an anti-diarrheal and is an opioid and when taken in larger amounts will have similar effects as other opioids.  These drugs are purchased, used in excess, and taken with other drugs. They are appealing to young people because of easy access and affordability. When we do an intervention on a young person who is abusing these drugs, it often started with them finding the drug in the medicine cabinet.  Parents are recommended to keep these drugs locked up and out of sight.

Why would inhalant drugs be abused?

Inhalants include volatile solvents, such as liquids that vaporize at room temperature.  There are also aerosols that contain propellants and solvents. Gases include medical anesthetics and house-hold or commercial products.  They are used because they create an immediate euphoric effect when rapidly inhaled. Essentially, they produce a pleasurable effect by depressing the central nervous system.  The repeated use causes addiction and severe damage to the brain and body. These drugs are appealing to young people because of easy access. Inhalant abuse is also often part of larger addictions, and drug intervention will help save his or her life.  Parents should never second guess themselves when considering intervention. It is not easy to convince an adolescent or young adult to go to treatment. Newman Interventions have the skill and ability to help your son or daughter understand what their addiction is doing.  Intervention does work and will help them get to treatment successfully.