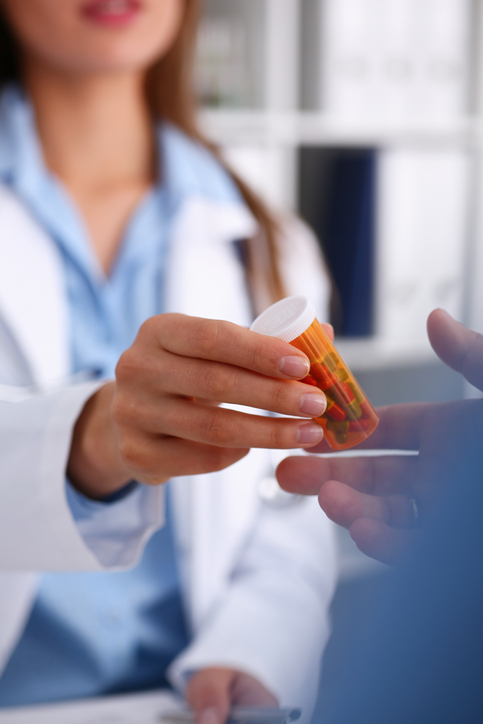 Addiction is defined as using drugs despite the consequences and then, in turn, ignoring these consequences to use more drugs. However, drug dependency is the first problem that happens with prescription drug use. A person does not set out to become dependent on their prescription, but it happens because of increased tolerance of the medication. Professional intervention is successful in either situation to help someone who is using prescription drugs.

How do you help a prescription drug addict?

According to the National Institute on Drug Abuse, in 2017 an estimated 18 million people misused medications at least once in the past year. The 2017 National Survey on Drug Use and Health estimated that two million Americans misused prescription pain relievers for the first time. Roughly one million Americans misused prescription stimulants, and over 1.5 million misused sedatives or tranquilizers. It is the ease of access which creates these addictions. The best way to help someone who is addicted to prescription drugs is with a professionally organized intervention. Prescription drug users often consider what they are doing is not a problem, because it is a prescription. The intervention process will help the family break these barriers down. This is about setting a bottom line and helping the addict understand the importance of getting help. Newman Interventions has helped prescription drug addicts and family members who are dependent on these drugs get the help they need.

How is a prescription drug intervention organized?

The intervention process is organized the same way as any other drug intervention. However, when you first start talking to Newman Interventions, we will want to gather all the drug history available. It is important to know what types of prescription drugs are being used. There are often circumstances where medical detox is needed, or some type of medical attention because of the severity of the addiction. Our intervention team can help your family locate medical detox, and the proper drug treatment services for their addiction. Some prescription drug addicts require medical attention because of a pre-existing medical condition. All of this is taken into consideration when planning the intervention.

Find out more or adjust your settings.