Crack Cocaine and Powder Cocaine Alongside the Opioid Epidemic 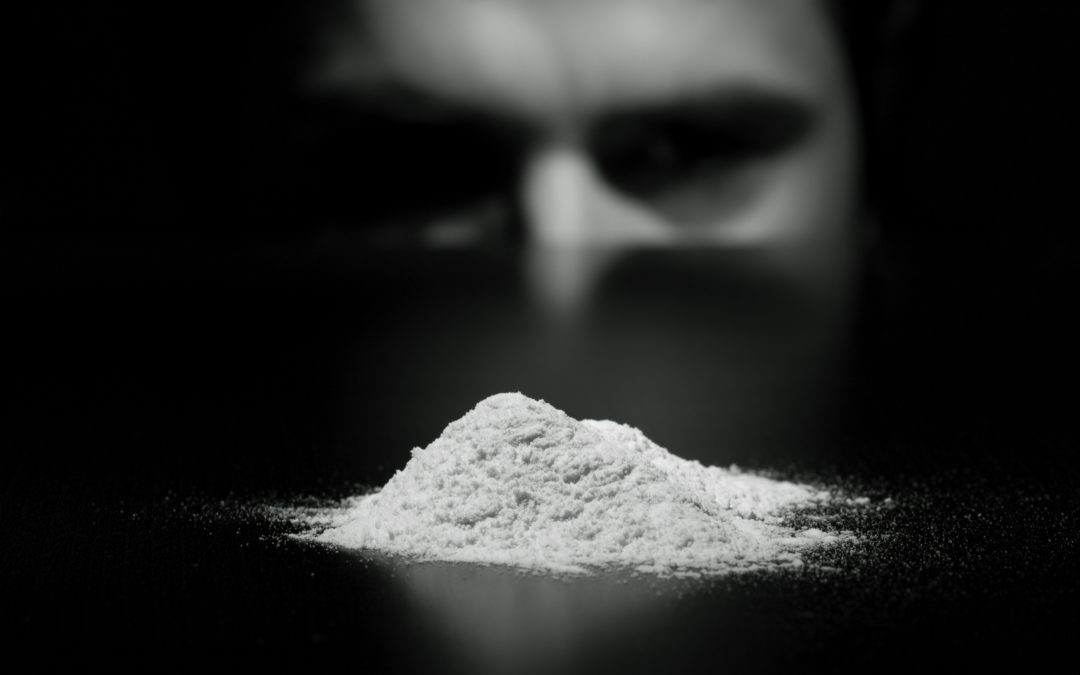 During the worst of the opioid epidemic, most states were keeping a close eye on opioid overdose deaths.  However, alongside the opioid problem, stimulant drugs like cocaine/crack cocaine are causing surges in overdose deaths among users.  According to the Centers for Disease Control, overdose deaths involving cocaine and psychostimulants continue to increase.  During 2015 – 2016, the age-adjusted cocaine-involved death rate increased by 52.4%.  From 2016 to 2017, deaths involving cocaine increased across all age groups and in multiple states.  Synthetic opioids were the primary driver of the cocaine-involved death rate increase.  In 2017, 70,237 drug overdoses occurred, and 19.8% involved cocaine, which represented a 34.4% increase from 2016.  Nearly 72.7% of cocaine involved deaths in 2017 involved opioids.

The significant increase in the use of crack cocaine occurred during the early 1980s.  The drug became popular because of its affordability, immediate euphoric effect, and high profitability.  The epidemic had a devastating impact on inner-city African American communities.  The drug immediately causes an increase in addiction, deaths, and drug-related crime.  Crack cocaine first appeared in Miami, Florida, where Caribbean immigrants taught adolescents how to convert powdered cocaine to crack.  The method is to dissolve cocaine hydrochloride into the water with sodium bicarbonate.  The process precipitates solid masses of cocaine crystals, which are then smoked, leading to a highly addictive product.

Eventually, the production and distribution of crack cocaine made its way into major cities across the country.  Between 1981 and 1986, the emergence of crack cocaine in the inner cities led to a drastic increase in crime.  Federal prison admission for drug offense soared along with murder and nonnegligent manslaughter, robbery, and aggravated assault.  During the Reagan Administration, the ‘War on Drugs’ resulted in immense growth in court caseloads and the prison population.  During this time, the prison population doubled due to the arrests of drug dealers and crack cocaine users.  Today, the consequences of crack cocaine use have gone in a slightly different direction.  There is still a violent crime connected to the drug.  However, the number of overdose deaths involving cocaine continues to increase due to the increase in opioids.

According to the Substance Abuse and Mental Health Services 2018 National Survey on Drug Use and Health.  In 2018 an estimated 5.5 million people aged 12 or older were past-year users of cocaine, which included over 757,000 users of crack cocaine.  During that year, 2% of the population was using powdered cocaine, and 0.3% was using crack cocaine.  In 2018 an estimated 874,000 people aged 12 and older had used cocaine for the first time in the past year.  This is approximately 2,400 cocaine initiates per day within the United States.  During 2018 roughly 977,000 people aged 12 and older had a cocaine use disorder. About 0.4% of the population had a cocaine use disorder, which was similar to the number seen between 2009 and 2017.

In 2013, over 600,000 people aged 12 or older had used cocaine for the first time within the past year.  During that year, this averaged to approximately 1,600 first time cocaine users each day.  In 2013 roughly 81.9% of the 0.6 million recent cocaine users were aged 18 or older.  The average age for the first time someone uses cocaine is 20.4 years old.  Substance abuse rehabilitation is essential for anyone addicted to powder cocaine or crack cocaine.

Long-term residential rehabilitation is the ideal treatment approach.  The average crack cocaine user has been using the drug for many years.  Drug use is typically sporadic with long periods of binging with crack cocaine followed by a period of sobriety.  Many crack cocaine users began using powder cocaine and have a history of addiction.  Residential treatment is successful because it takes time to address the underlying issues.  A family intervention specialist aids the family in locating treatment and escorts the drug-addicted person to the facility when the intervention is successful.  Crack cocaine addiction becomes worse without treatment.  The addictive nature of this drug makes it next to impossible to stop using it without help.