Alcohol Addiction in the United States

Alcohol or ethanol/ethyl alcohol is the primary ingredient found in beer, wine, and spirits, which creates intoxicating effects.  Alcohol is a sedative-hypnotic drug, which means it attacks the central nervous system, ultimately depressing it.  However, a small amount of alcohol does act as a stimulant and produces a feeling of euphoria and excited behavior.  When you consume too much alcohol, it leads to drowsiness, respiratory depression, coma, and even death.  Large amounts of alcohol in a short time lead to a lethal dose causing alcohol poisoning.  Alcohol has an effect on every organ in the body, and these effects depend on the blood-alcohol concentration or BAC.

What happens when you drink alcohol?

Alcohol affects the body in many different ways physically and psychologically.  Once alcohol is consumed it is rapidly absorbed into the blood, essentially moving throughout the entire body. Your liver is the organ that breaks down the ethanol at a rate of one standard drink per hour.  If you are consuming three to five standard drinks per hour, you become intoxicated rapidly, which leads to a hangover because it will take days for your liver to process all the excess alcohol.  A small amount of alcohol leaves the body through the skin, breath, and urine.  Your BAC varies depending on the amount of alcohol consumed and other individual factors.  The individual factors are your body type, age, gender, and how well your liver breaks down alcohol. 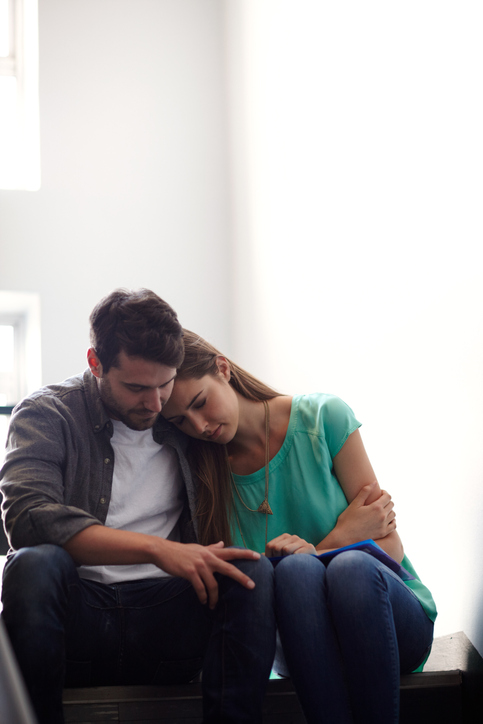 Around 20% of the alcohol passes through the stomach into the blood.  If your stomach is empty the alcohol moves quickly down into the intestines.  The remaining 75 to 85% of alcohol is absorbed through the small intestine into the blood.  The alcohol is quickly moved around the body, and the liver acts as a filter and breaks down up to 90% of the alcohol.  However, the liver is limited to how much it can break down at one time.  Alcohol makes your kidneys work harder, and they produce up to 10% more urine leaving the body.  The alcohol quickly moves to your brain, and effects are felt within five to ten minutes after drinking.  When alcohol affects the brain it causes mood changes, which are then amplified with the more you drink.

The Abuse of Alcohol in America

The gender differences, body structure and chemistry cause women to absorb more alcohol than men.  Within a woman’s body, it takes longer to break down alcohol and remove it.  When women drink, they develop a higher blood-alcohol content than men.  Roughly 46% of adult women reported drinking alcohol in the last 30 days, per the CDC.  Around 12% of adult women reported binge drinking three times a month, and 2.4% of women in the nation meet the criteria for alcohol dependence.  Alcohol-related deaths are one of the nation’s most preventable causes of deaths, second only to tobacco.  Per the CDC, more than 88,000 Americans die from alcohol-related deaths each year.

Alcohol kills Americans every year, creates devastating addictions, destroys lives, and is abused by people of all ages and backgrounds.  For example, alcohol-impaired driving accounts for more than 30% of all driving fatalities every year.  Roughly 15 million people in the country struggle with an alcohol use disorder, but less than 8% receive alcohol addiction treatment.  According to the Substance Abuse and Mental Health Services Administration, more than 65 million Americans reported binge drinking in the past month, and teen alcohol use kills 4700 people each year.  The National Institute on Alcohol Abuse and Alcoholism reported that impaired driving costs the United States close to $2 billion dollars every year.  If one of your family members is struggling with alcohol addiction, it is important to contact Newman Interventions and organize an intervention.  Professional intervention is the best way to help an alcoholic realize they need treatment.